Asia is a content overflowing with beauty and popular for its richness in history, culture, geography, and landscape which is evident throughout its cities. From the vibrant city of Tokyo to the architectural wonder of Singapore, Asia is a combination of all sorts of beguiling present age attractions fused with scintillating nature without equal. So let’s not blow that trumpet any further and straight away get into the prettiest cities lying within the continent’s borders.

1) Seoul
South Korea’s capital is as electric as it is serene offering the biggest metropolis in the entire country. The city’s layout is an enthralling combination of skyscrapers and Buddhist temples which merge together to give Seoul a blend of past-century appeal and twenty-first-century endearment. South Korea has a population of roughly about 50 million with about one-fifth of that number opting for residence in Seoul- alongside 632,000 internationals- which substantiates the city’s irresistible charm.

2) Tokyo
The city officially dubbed as the Tokyo metropolis is comprised of jostling city life, cherry blossom trees swaying in the wind and temples from ancient times standing defiantly amidst a sea of elegant modernity. The architecture is overrun by a towering skyline rife with all manner of lights and patterns with the city remaining awake all through the night. Tokyo houses the country’s government as well as the Japanese imperial family and it is so big that it holds the title of the world’s largest metropolitan area. Tokyo is one of the most beautiful and most visited cities in Asia for good reasons, it’s truly unique and different from other countries, it makes it stand out and be a king of Asian cities.

3) Hong Kong
Hong Kong has arguably the best sky scrapper display in all of Asia which encompasses breathtaking views of an island dominated by buildings tearing into the clouds and spectacular light shows that are a standalone wonder themselves. Necklaced by the Pearl River Delta and the South China Sea, the town also avails charming waterfront views and beaches that appeal greatly to tourists. Speak of which, besides the jaw-dropping landscape, foreigners also love the city for its well preserved Chinese traditions which most notably include the deeply relaxing and sensual Hong Kong massage. Ranked among the world’s best, this massage is one that soothes not only the body but also the mind and soul. But there are so many things that you can do in Hong Kong that is relaxing, it’s truly a city where you go to have fun and enjoy yourself. It’s where you escape your problems and have the time of your life.

4) Singapore
The “Lion City”, which is what Singapore literally translates to, is a conglomeration of 60 islets distributed about the main island which takes on a lozenge-like appearance. Perhaps Singapore’s strongest selling point is its masterful technology which is evident in its futuristic gardens with the Sands SkyPark, in particular, offering one of the best singular experiences in the world. The Singapore River maneuvering across the surface nicely rounds off the city giving it panoramic views to go with gorgeous high-rise apartments.

5) Bangkok
Bangkok is a city with a storybook-like atmosphere with floating markets and golden palaces giving the place an unearthly feel of paradise. Calm waters share occupancy with lovely bridges and alluringly light buildings making for a city that can be rightly described as magical. What’s more, it is a city greatly immersed in its culture whose art alone attracts many from far and wide. 12.6% of the county’s population call this primate city home and it’s not hard to see why. Bangkok is also a city that you want to visit if you desire to have the time of your life. The city is as crazy as advertised if you want it to be, it’s definitely an experience that will last you a lifetime.

While beauty does lie in the eye of the beholder, these five Asian cities appeal to the eyes of all beholders. They are not only the prettiest that the content has to offer but would also easily earn a place on a list of the world’s finest. 5 Best things to do at Pattaya. 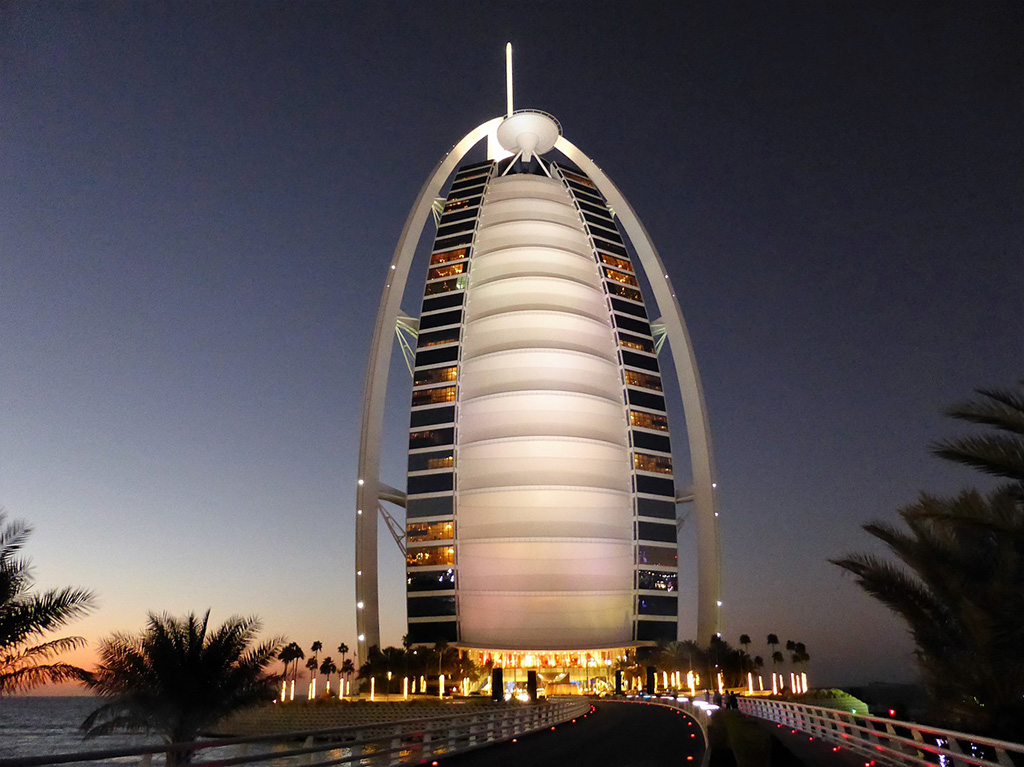